If you're flying from Vienna airport and looking to book parking then you are in the right place! With ParkVia you can easily compare a wide range car parks safe, convenient and good value car parks at Vienna Airport. When you have found the car park that best suits your requirements, you can book quickly and securely through our speedy online checkout, confident that you are getting the best available price!

All car parks on our website are secure, and thanks to our Best Price Guarantee you can be certain that you will never pay more when you book with us than you would if you had turned up on the day.

You will also arrive on your day of travel with total peace of mind as you will have a guaranteed parking space.

Whether you're looking for short term or long term parking at Vienna airport, compare Vienna airport parking options below and thanks to regular exclusive discounts you can save up to 60% when you book online in advance!

What our customers say about parking at Vienna.

Rated 4.85 out of 5 based on 1487 reviews from customers that booked at Vienna Airport with us. 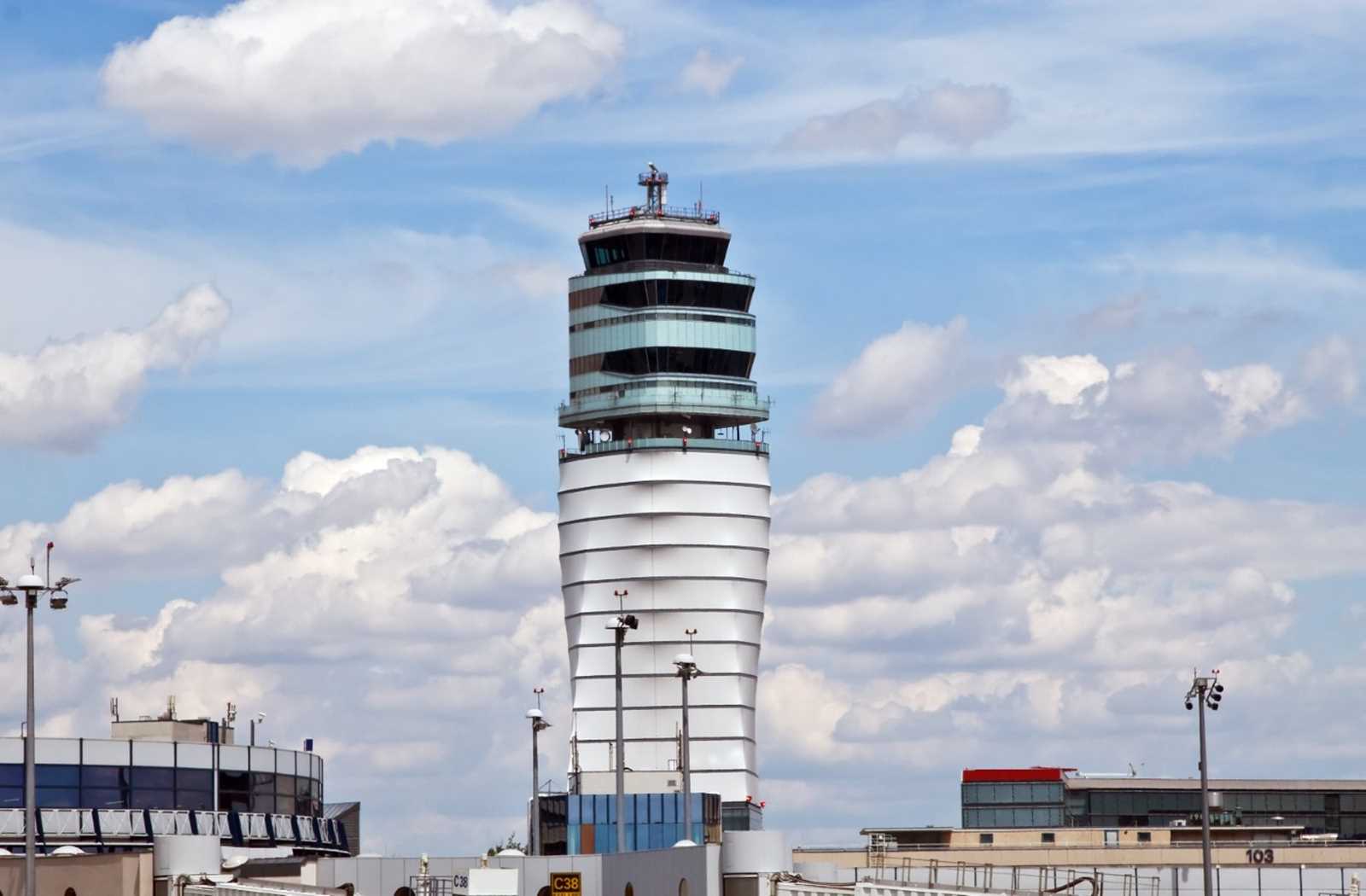 If you're looking for cheap parking at Vienna airport then you will find that off-site parking near Vienna airport offers lower rates than the on-site / official car parks. When you book an off-site car park through ParkVia you can rely on a regular shuttle bus or individual transfer to drop off and collect you from the terminal building.

At present, there are three terminals: 1, 2 and 1A which is a provisional terminal predominantly used for low-cost airlines. Vienna International Airport also has a priority terminal for frequent flyers and a VIP terminal for passengers with additional security requirements.

Vienna International Airport, also known as Flughafen Schwechat amongst German speakers, is the largest airport in Austria, hub of Austrian Airlines and its subsidiaries and of low-cost carrier Niki.