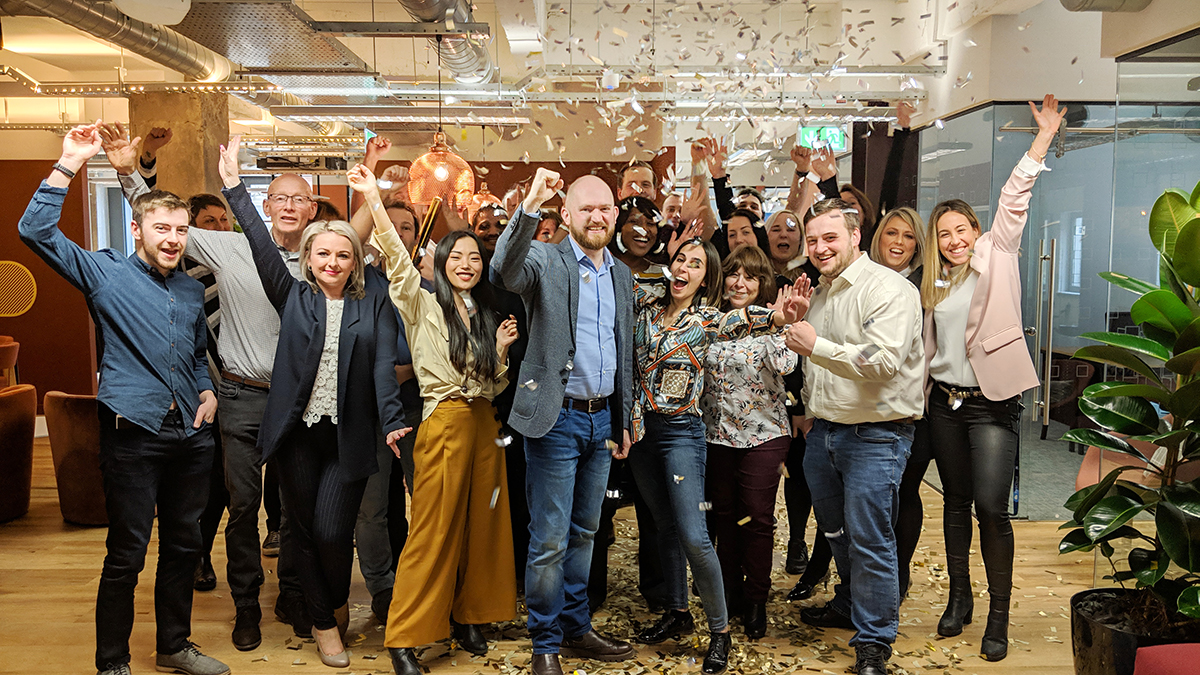 European online parking reservation leader, ParkVia, has today announced that the company has been awarded its second prestigious Queen’s Award for Enterprise in the category of International Trade under its former brand name, ParkCloud.

Following outstanding continuous growth in global sales over the last six years, the leading airport parking retailer impressed with a total overseas growth of 223%, resulting in its second Queen’s Award for Enterprise - having secured its inaugural award in 2014.

As the highest official UK awards for British businesses, the accolade will be formally conferred later this year by the Lord-Lieutenant at ParkVia’s head office in Manchester, in addition to the official royal reception which will be hosted by HRH The Prince of Wales in June.

As an established partner  for many of the world’s leading international airports, parking operators and travel industry partners, ParkCloud - which has recently completed a rebrand under its existing popular B2C brand,  ParkVia - markets parking spaces to drivers in more than 150 countries.

During the term of its first award, the company has grown significantly particularly within the wider airport parking sector, to encompass parking coverage across 42 countries for its 10 million website visitors.

In addition to the exceptional growth of its own network, the team has worked hard to establish itself as a recognised supplier to the aviation industry, collaborating with in excess of 22 airlines which includes British Airways’ owner and global airline giant, IAG (International Airlines Group), easyJet, Ryanair and Wizz Air.

The online parking reservation provider is one of 201 organisations nationally to be recognised with a prestigious Queen’s Award for Enterprise.

“Receiving a notice that Her Majesty The Queen has approved the Prime Minister's recommendation that your company should receive a Queen's  Award  for Enterprise is a significant milestone for any U.K business, but to have received this honour twice in six years is quite an extraordinary achievement.

“International demand for online travel solutions has allowed us to continuously intensify growth efforts; predominately thanks to a collaborative team who combine they’re cultural and technical skills to diversify our offering across a range of global markets. We, as a company, are thrilled and look forward to celebrating this esteemed accomplishment.”

Now in its 53rd year, the Queen’s Awards for Enterprise are the most prestigious business awards in the U.K, with winning businesses able to use the esteemed Queen’s Award emblem for the next five years alongside the commercial benefits the award garners.