Whether you are leaving for a few days or longer when you book your Nantes airport parking with ParkVia you are guaranteed a space.

At Nantes airport you have choice between one car park located inside the airport area in front of terminals and another located close to ring road which offers free shuttle service to reach Nantes airport in 2 minutes only.

How to book your Nantes Airport Parking?

With ParkVia the cost of the shuttle (if applicable) is included in the price.

Book your parking space in Nantes airport with ParkVia and take advantage of our amazing prices.

What our customers say about parking at Nantes.

Rated 4.79 out of 5 based on 2002 reviews from customers that booked at Nantes Airport with us. 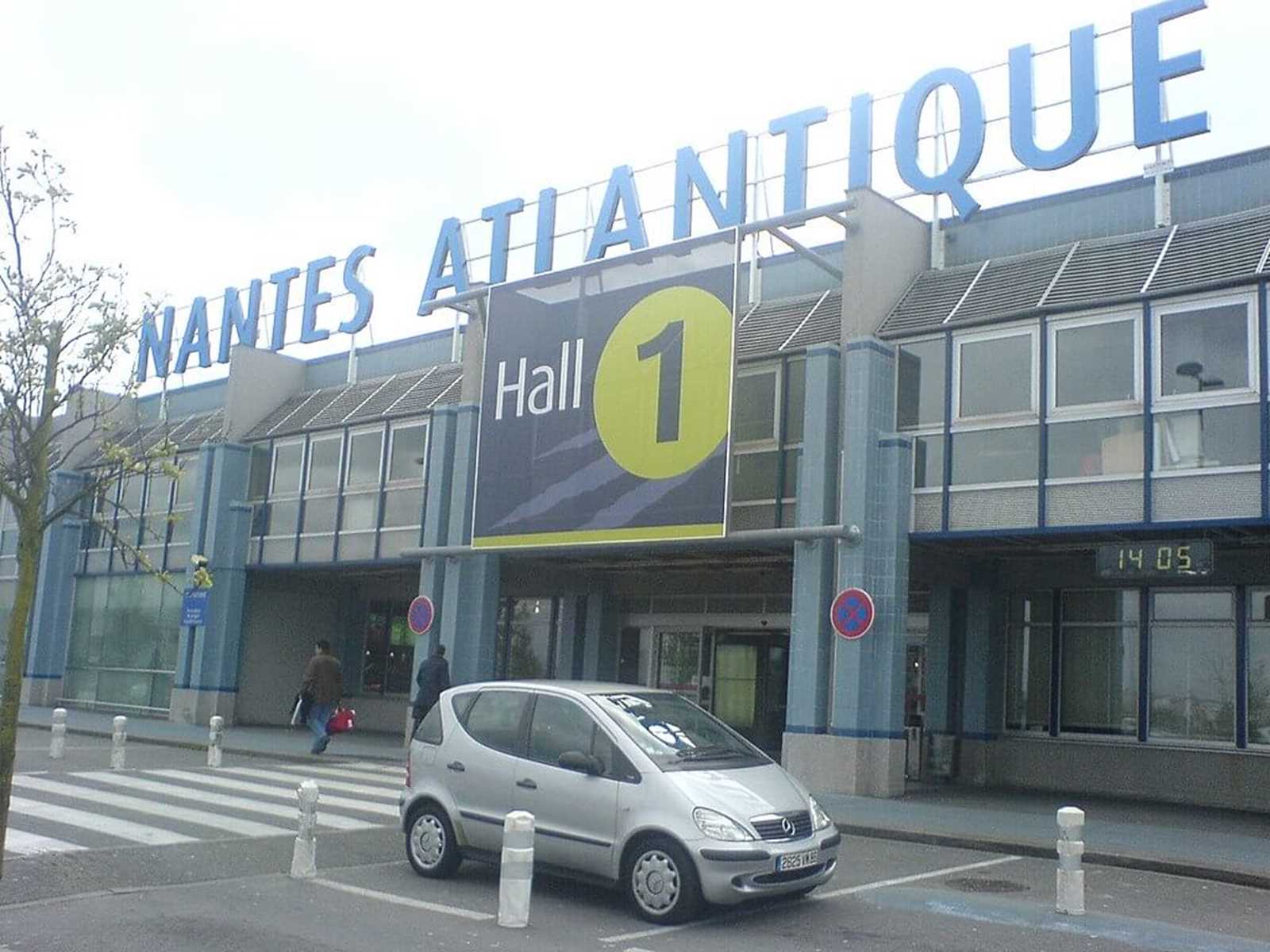 Nantes Atlantique airport is located in the south western area of Nantes in Bougenais and Saint-Aignan-Grandieu. It is the second western airport in France, after Bordeaux, in terms of passenger numbers.