For Seville airport parking, ParkVia offers a selection of alternative car parks close to Seville airport. In this way, we hope to be able to provide our customers with useful options for all their different parking needs.

Book a parking space under either of the following two categories:

Booking for Seville airport parking is very simple via our search engine that appears on the top part of this page. Simply enter your dates/times to obtain a free quote.

For further details of Seville airport parking please click on the name of each operator above.

What our customers say about parking at Seville.

Rated 5 out of 5 based on 6675 reviews from customers that booked at Seville Airport with us. 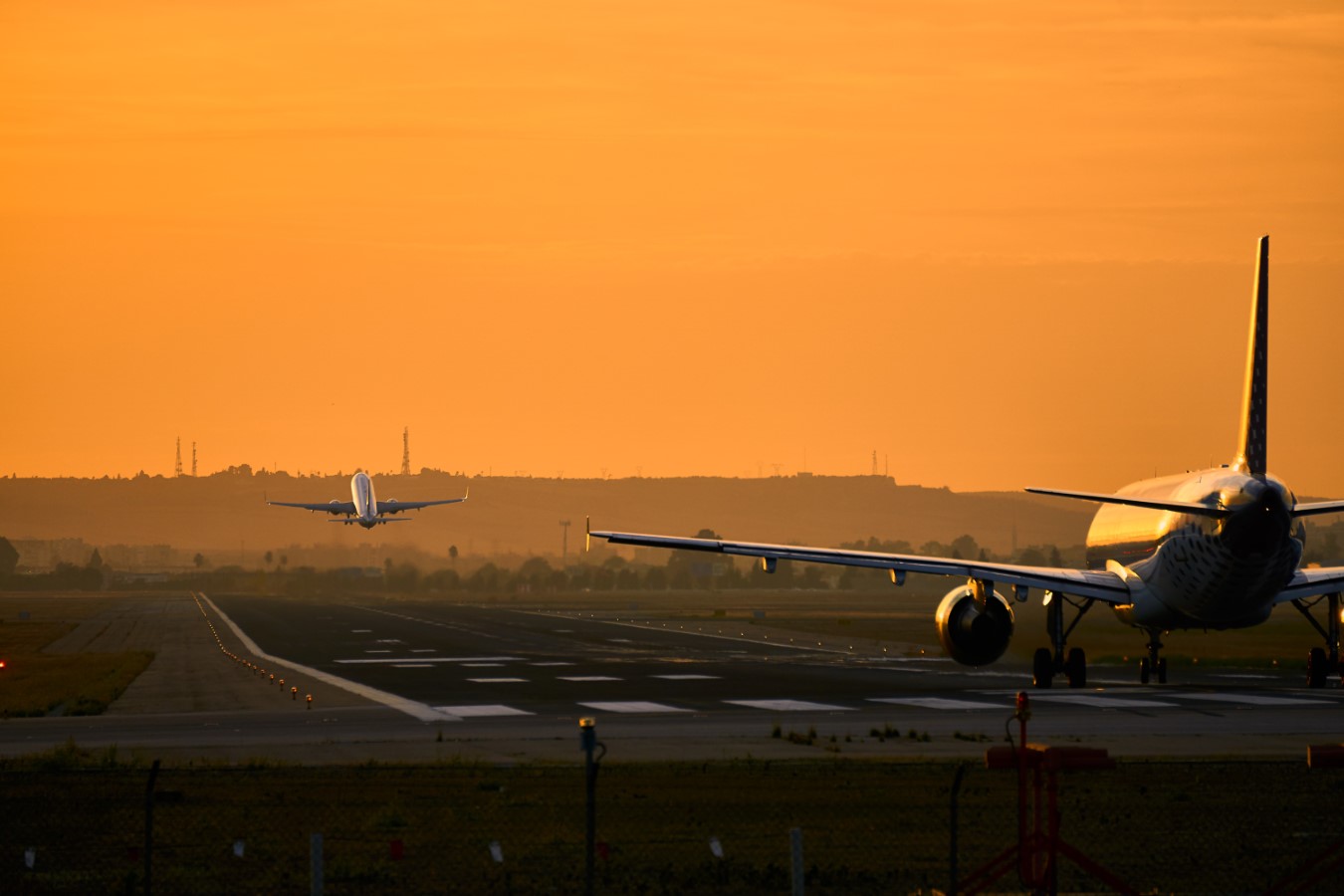 Seville airport is also known as San Pablo Airport and it is the main airport in Andalusia in terms of cargo volume is concerned. The airport serves mainly the area around the capital of Andalucia. Currently it caters for approximately 5 million passengers, some 70% on domestic flights and the other 30% on international flights.

Seville Airport, also known as San Pablo Airport, is the main airport in Andalusia in terms of cargo volume is concerned. It is located just 10 kilometers from the city. Its main route is Barcelona with an average frequency of 10 flights per week.