If you are flying from Faro airport and looking for a low cost, secure and reliable car park, then you’ve chosen the right place. Here, at ParkVia you have an option to pre-book your parking place at Faro airport. We offer you an alternative car park that will suite your needs!

Booking your Faro airport parking is easier with ParkVia. The car park is open 24 hours a day and offers free transfers. It is secure, reliable, CCTV monitored and surrounded with perimeter fence, therefore the security is on its height level.

If you are looking for short term or long term parking, you can get a quote online on our website. By inserting the date and time, you are sure to find what are you looking for on ParkVia. Booking process is fast and simple. If you need any further help while you are making a reservation, please visit our How to book page.

What our customers say about parking at Faro.

Rated 4.83 out of 5 based on 298 reviews from customers that booked at Faro Airport with us.

Most efficient and straight forward experience. Thank you to vehical storage and parkvia for the superb service.

We had difficulty finding the entrance as there is no big sign outside. I phoned and they have me directions on whattsapp which worked great. 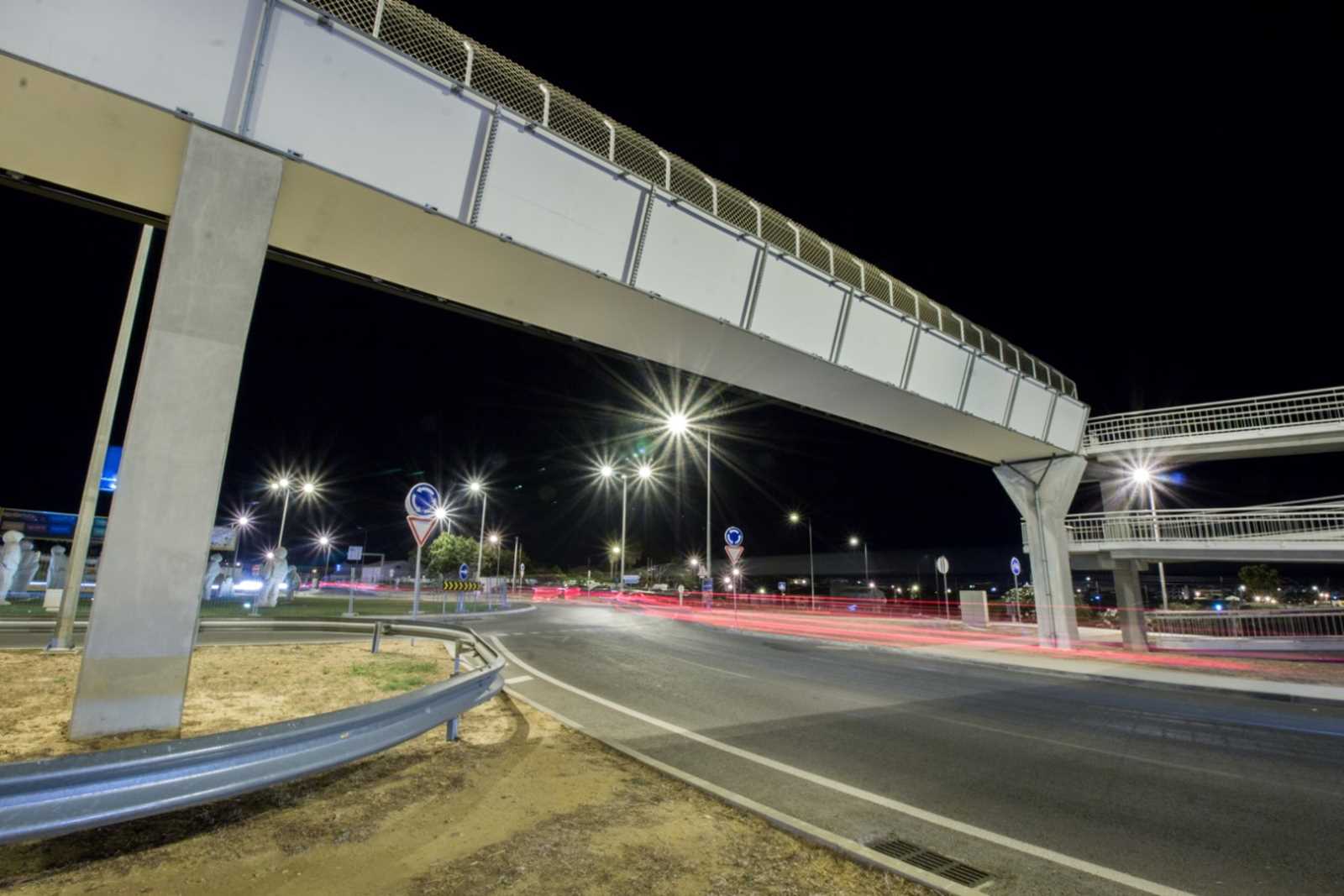 Faro airport was open in 1966 and after its opening it had two major developments, the new passenger terminal building in 1989 and its enlargement in 2001. Airport is constantly undertaking improvements to runway and infrastructure, as well as the renovation of the airport terminal and commercial area. The airport is also close to the A22 highway, with connections throughout the Algarve and direct to Lisbon and Spain.

Faro airport, also known as Algarve airport is located only 4 km to the west of Faro, in Portugal. Busiest during the summer months, the airport can handle up to 6 million passengers per year. In 2010 the airport became a hub for Ryanair, contributing significantly to the traffic numbers.

IMPORTANT INFORMATION: In accordance with Portuguese legislation regulating vehicles with non-Portugese registration plates, vehicles with foreign registration plates can only be driven by persons (other than the vehicle's owner), authorised by the relevant Portuguese authorities. Therefore, there are some restrictions over some car park operators offering the Meet and Greet service. Before making a booking you are strongly advised to check the details for each car park regarding these restrictions.