ParkVia offers parking alternatives safe, reliable and super affordable cost in Livorno Port. In fact you can get to the port on foot, thanks to the excellent location of the car park. You can make a reservation for Livorno Port parking that allow access to different types of vehicles. For more information on additional services offered, please see the relevant page by clicking directly on the operator logo.

How can I book my Livorno Port parking?

Booking your Livorno Port parking is very easy and you will be sure to find a place even in high season booking cost-effective. Simply enter your dates and times for your interest in our search engine to see prices and availability. In addition, the payment is made, for his total, the parking lot when you arrive.

What our customers say about parking at Livorno Port.

Rated 5 out of 5 based on 224 reviews from customers that booked at Livorno Port Airport with us. 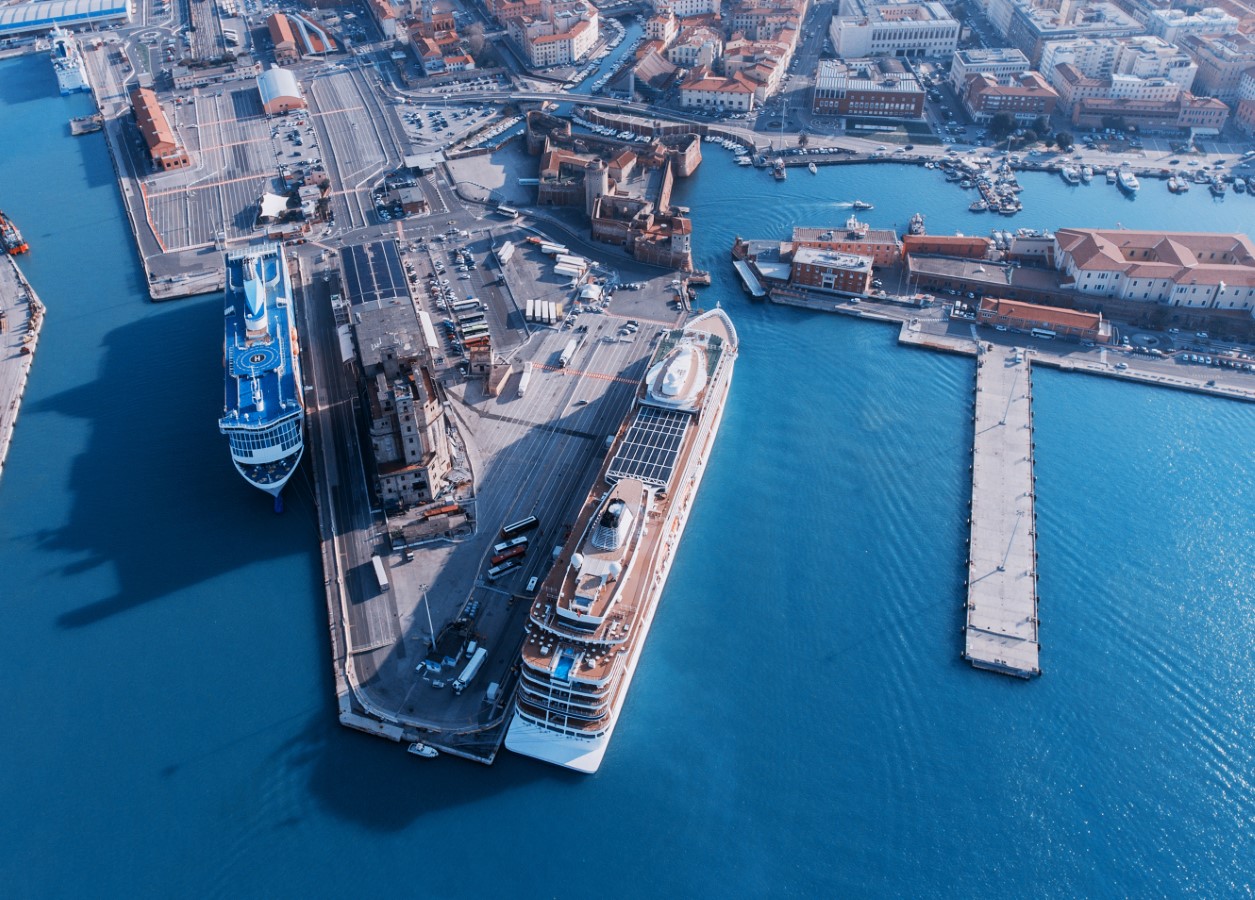 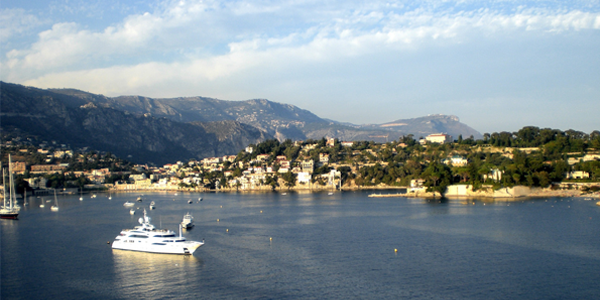 Livorno port is currently one of the most important in the Mediterranean Sea. One of the most significant data is relative to the number of passengers to the usual movement of ferries to the islands is added the presence of a constant traffic of cruise ships, with about 510 stops a year and more than 700,000 cruise passengers in transit, for example , the liner Queen Mary 2 has a usual route of Livorno, while 7 June 2008 there has docked for the first time in an Italian port, the Independence of the Seas, the sister ship of the Freedom of the Seas, with over 4,000 passengers edge.