The growing number of drivers using Rzeszow airport parking will no doubt appreciate the convenience, safety and ease of ParkVia's online booking facility. We offer you parking with a high level of service and low pricing schemes. The booking process is easy, the car park thoroughly described, and a detailed map with step-by-step directions will arrive in your inbox once the reservation has been completed. All you have to do is print it out and present on arrival at the car park. Apart from the simplicity of the booking process, the car park we offer boasts comprehensive security in order to keep you vehicle safe and give you peace of mind during your time away. Your booking includes a full vehicle insurance policy, round-the-clock surveillance with CCTV cameras, sophisticated alarm systems and security guards patrolling the premises on a rota basis.

How to book Rzeszow Airport Parking?

What our customers say about parking at Rzeszow.

Rated 5 out of 5 based on 88 reviews from customers that booked at Rzeszow Airport with us. 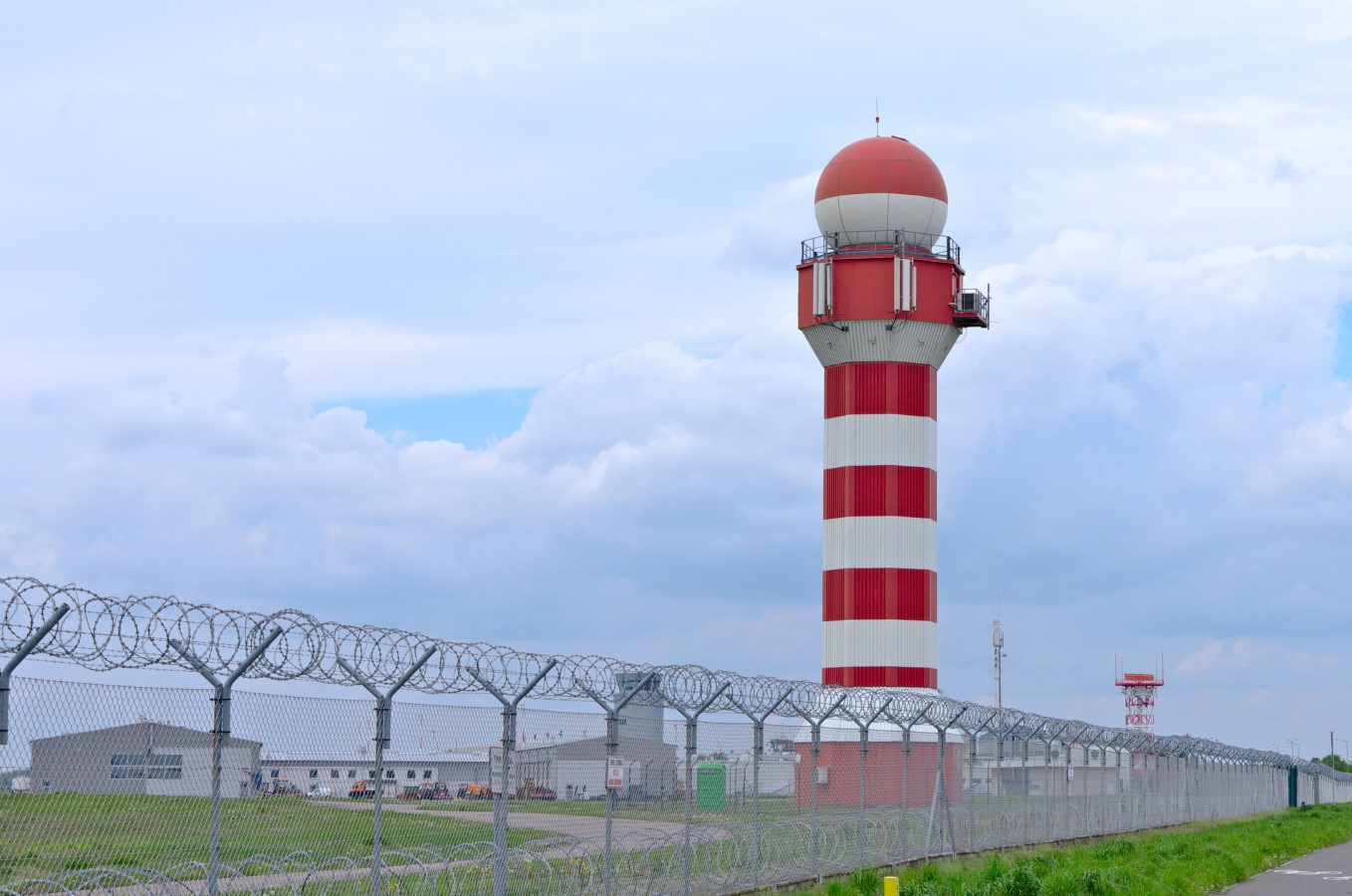 Rzeszow-Jasionka Airport is located in south-eastern Poland in the village of Jasionka, near Rzeszów. In 2008 Jasionka saw the start of the construction on a new passenger terminal, allowing the airport to initially expand rapidly. The expansion has slightly faltered since then due to suboptimal financing and consequent project delays. The new passenger terminal finally opened in May, 2012. The airlines regularly serving Rzeszow are Ryanair (with flights to the UK, Ireland, Norway, Italy and Spain), Lufthansa (flying to Frankfurt, Germany) and Polish airlines LOT and Eurolot, serving domestic routes to Warsaw.

Rzeszow International Airport is an international airport located in south-eastern Poland, in the village of Jasionka, about 10 kilometres from Rzeszow city centre. Despite being only the seventh busiest airport in Poland, having served in 2014 approximately 600,000 passengers, it features the most modern and second longest runway in the country. The airport's main airline is low-cost airline Ryanair, but it also serves, among others, Lufthansa, LOT and Eurolot, operating domestic, international and even transatlantic destinations in season.