ParkVia offers the easiest and the most effective solution for Moscow Sheremetyevo airport parking.

What our customers say about parking at Moscow Sheremetyevo.

Rated 5 out of 5 based on 29 reviews from customers that booked at Moscow Sheremetyevo Airport with us. 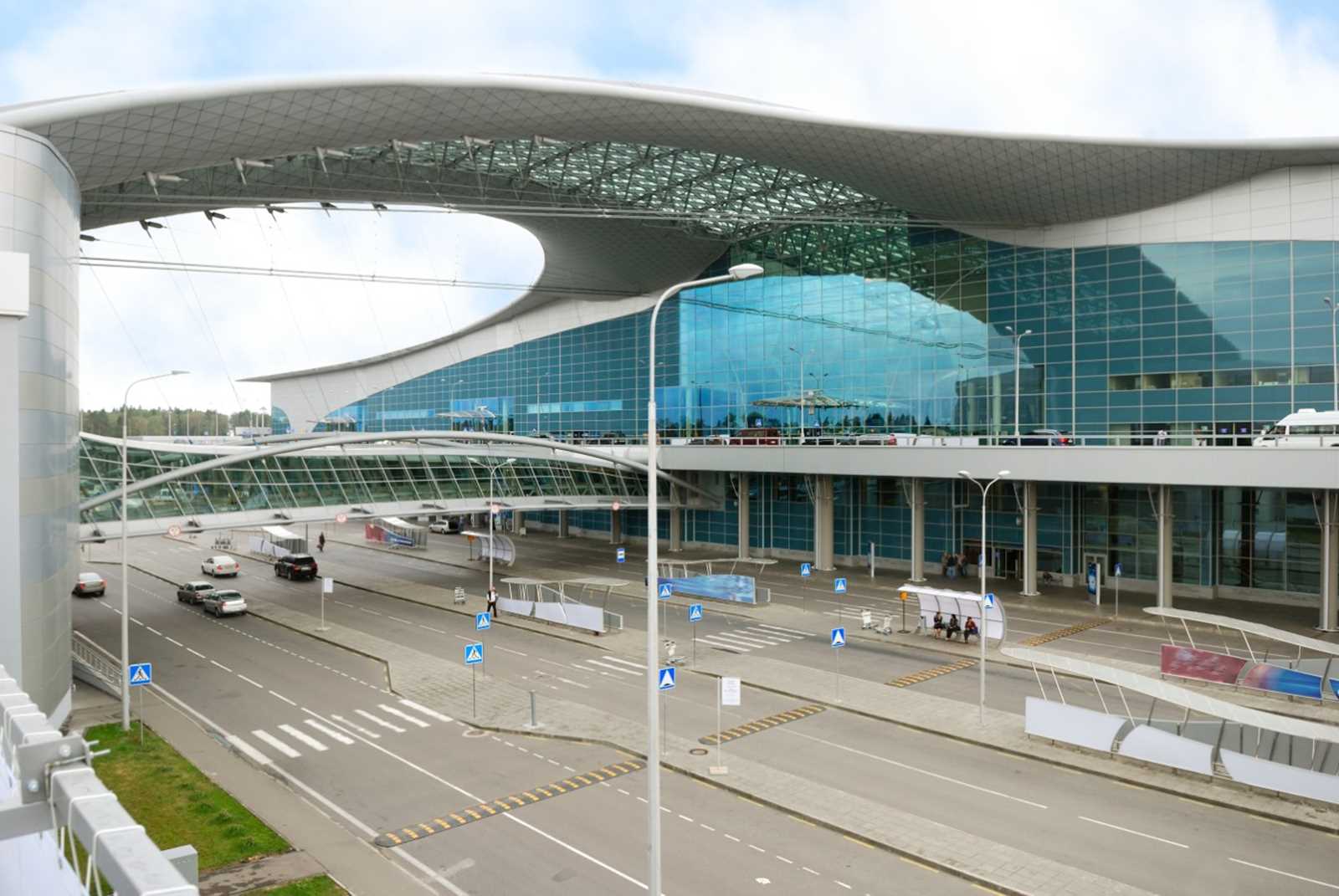 Sheremetyevo International Airport is located in Khimki, 29 km of central Moscow. The airport is served by 37 airlines, and Aeroflot, which flies across Russia as well as the biggest cities of Europe and the USA, operates 70% of all flights. On 12th March 2013 Sheremetyevo airport was awarded the title of "The best European airport in service quality".

Sheremetyevo International Airport is the second largest airport in Russia in terms of passenger traffic. In 2013 the airport served more than 29 million people. Sheremetyevo is in the top 20 largest European airports.

In contemporary world, distances are being reduced and they do not have the same profound significance as they used to. Today, most borders are open and there is nothing easier than buying a flight ticket and travelling around the world. More so, every fourth person in Russia owns a car, which also makes travelling even simpler.