With ParkVia, East Midlands airport parking becomes simple and stress-free. It doesn't have to cost more that your holiday and it doesn't have to take hours of searching for a space once you're at the airport! Choose parking in advance with ParkVia and get a guaranteed parking space for a great price!

Our booking process is easy, and only takes a few minutes: get a quote for East Midlands airport parking by entering the dates and times between which you need parking above. We've got a great range of options to help you find an East Midlands airport parking space that suits you and your needs, whether you're looking for the most convenience, the best price, the closest car park or the most comfortable start to your journey.

So don't delay, and secure your parking space with us now!

What our customers say about parking at East Midlands.

Rated 4.88 out of 5 based on 8 reviews from customers that booked at East Midlands Airport with us.

We changed our car after we booked the parking. I logged onto your web site and changed our registration. I had an email conformation for this. When we arrived at the car park we could not get in and had to speak to someone and tell them our old registration to get into the car park.

Everything was simply and perfectly. Thank you very much.

Outstanding. About to book for another trip. Thank you. 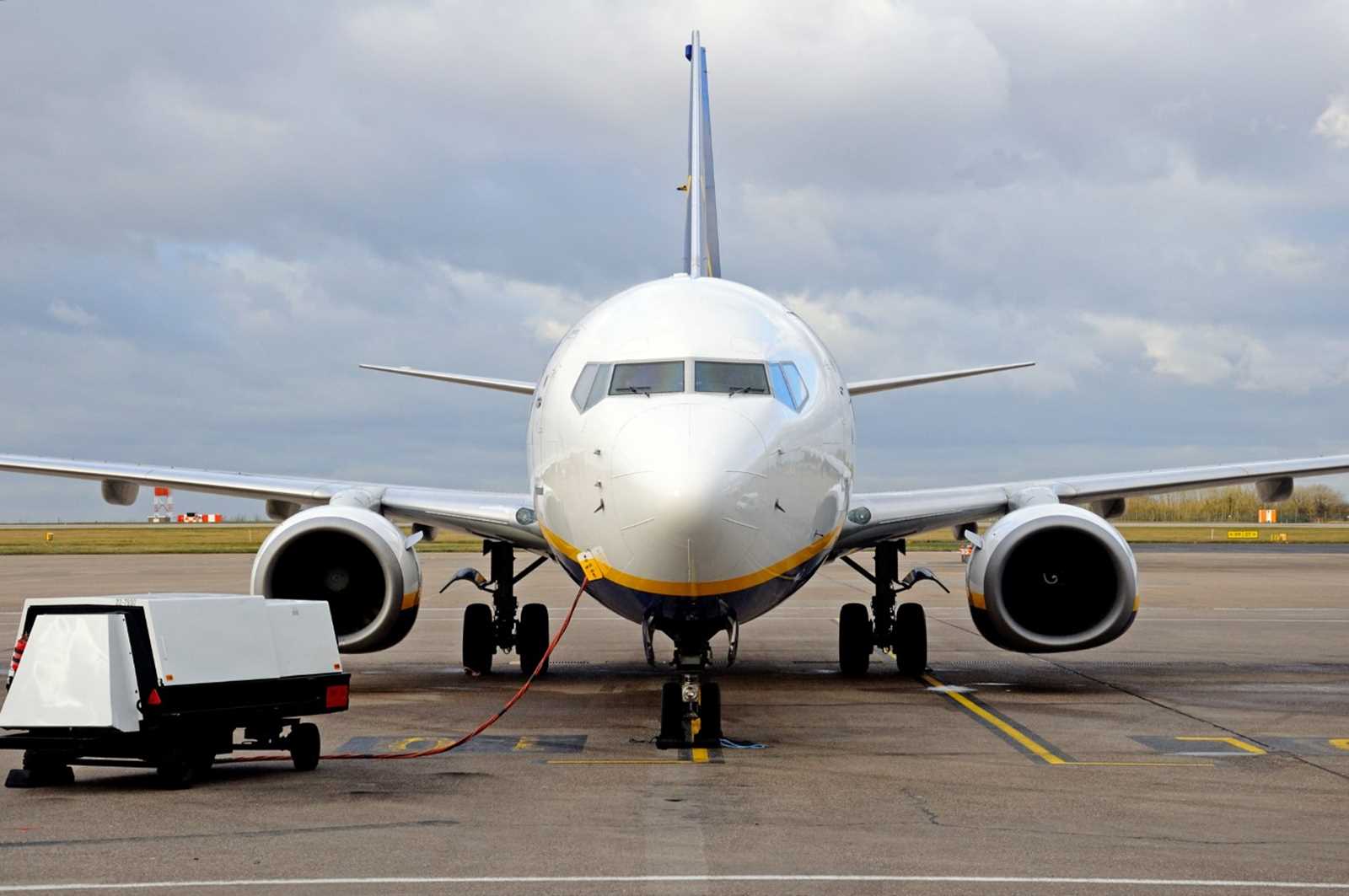 East Midlands Airport (IATA: EMA, ICAO: EGNX)  is located near the cities of Derby, Leicester and Nottingham. It services the surrounding areas of South Yorkshire, Staffordshire, Derbyshire and Nottinghamshire. The airport has established itself as a hub for low-cost carriers and value travel options. Airlines servicing the airport include Jet2.com, Ryanair, BMI, Thomson Airways and Monarch.

In early 2019 Jet2 announced they would be expanding their summer destinations, flying to the French harbour port of La Rochelle, Izmir, on the west coast of Turkey, as well as 16 weekly services to Canary Islands destinations such as Tenerife, Gran Canaria and Lanzarote.

A variety of international destinations can be reached from East Midlands, mainly made up of locations in Spain, Turkey, Greece and the Canary Islands. Cities in France, Italy and Germany can also be reached.

The airport one of our most popular airport parking locations outside of London, along with Leeds-Bradford, Newcastle and ParkVia's local airport Manchester.

Compare car parks at East Midlands Airport and book online with us today.