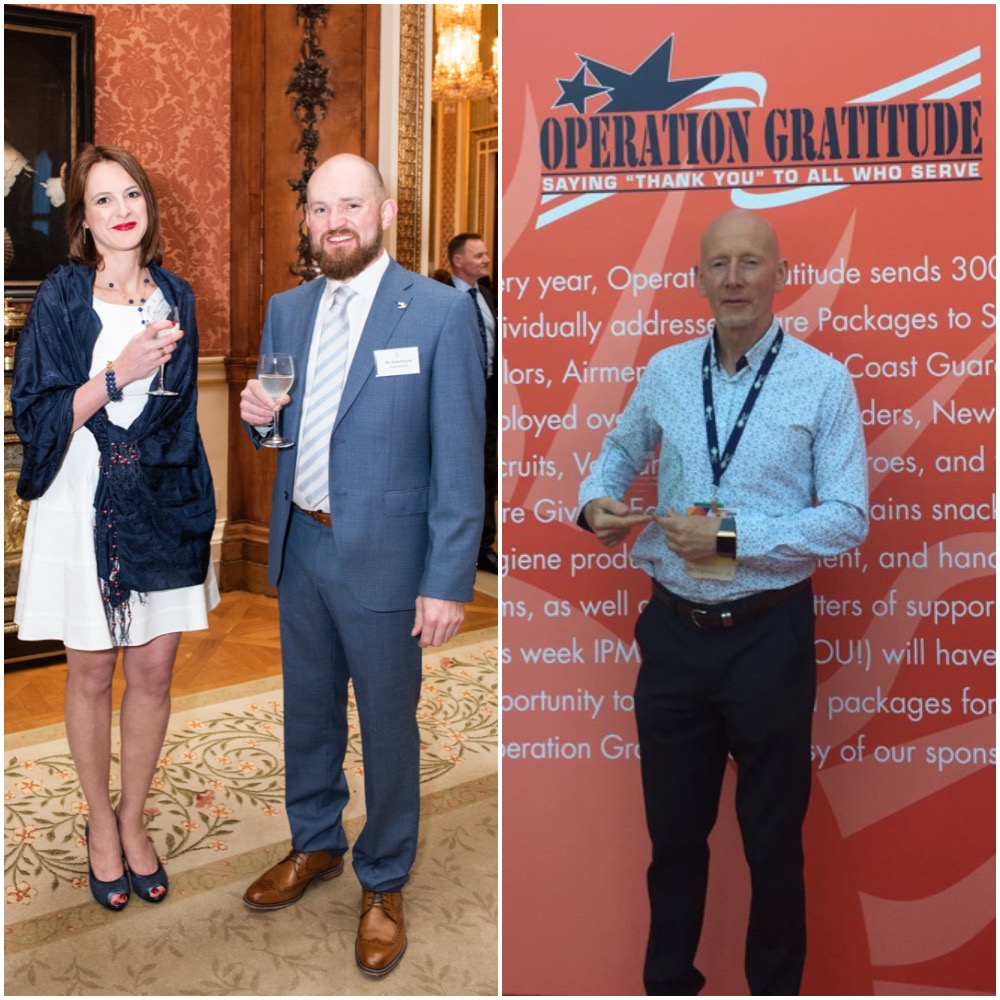 ParkVia has this week celebrated two significant award achievements, culminating a successful first half of 2019 for the airport parking retailer.

Having previously announced in April that the company had  been awarded its second  prestigious  Queen’s Award for Enterprise in the category of  International Trade  under its  former brand name (ParkCloud), this week saw Managing Director Mark Pegler receive official recognition from HRH The Prince of Wales.

In a reception held at Buckingham Palace, Mark, together with Commercial Director Dr Valentina Moise, joined the UK’s other 128 International Trade winners to celebrate the innovative services being provided by British businesses to countries across the globe.

In addition to the Queen’s Award reception, ParkVia has also been recognised by the International Parking and Mobility Institute (IPMI) this week at its annual conference in Anaheim, California.

ParkVia was presented with the esteemed industry accolade, having impressed the judges with its thought-provoking campaign surrounding the PARK(ing) Day initiative, which shone the spotlight onto the need to creatively revamp urban parking areas.

Together with European parking operator, Q-Park, ParkVia’s campaign concluded in an event to showcase the best of the North West’s young artistic talent as part of PARK(ing) Day’s international celebrations in September 2018.

“It has been a very rewarding week for the team, not only being championed by HRH The Prince of Wales, but also being recognised by our industry peers internationally. We’re delighted that the business is growing from strength to strength and it’s extremely gratifying to see the team’s efforts recognised by such prominent awarding bodies.”

The Lord Lieutenant for Greater Manchester will officially present ParkVia with its Queen’s Award for Enterprise trophy in September at its head offices in Manchester.