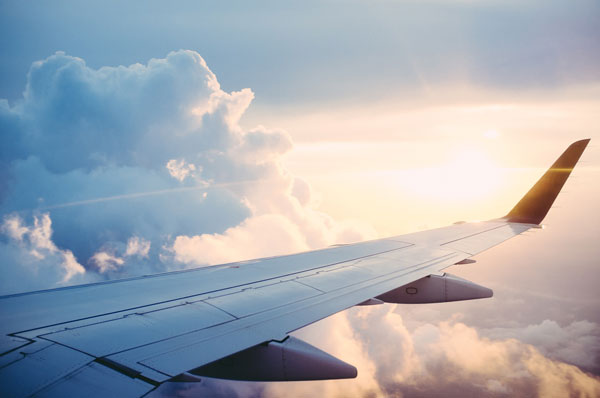 European airport parking leader, ParkVia, has continued its impressive international growth rate with the activation of its 43rd market – Argentina.

The announcement will enable  the reservation provider  to offer its 3.5 million  registered  users the option of pre-booking their parking online at two of Argentina’s key airports situated in the capital of Buenos Aires – further strengthening its airport parking portfolio.

Drivers arriving at the country’s largest international airport – Ezeiza Airport and neighbouring Aeroparque Jorge Newberry will now be able to streamline their travel itineraries with the convenience of pre-booked parking, which in turn will enable operators to manage demand more efficiently, as well as benefit from additional booking streams.

To further diversify its offering for its new market of customers, ParkVia has also added Puerto de Buenos Aires to its growing directory of port parking, providing travellers setting sail on a cruise or ferry transfer to Uruguay, the option to reserve parking port-side.

“Expansion across the Americas has been a keen focus for the team this year, which is why we’re delighted to welcome Argentina on board as our 43rd market.

“Responding to the needs of our customers and travel partners has always been key to our geographical development strategy and we expect to further expand our network in the months ahead. Latin American air travel is expected to double in the next two decades according to Airbus GMF and ParkVia is well placed to benefit from this exciting growth.”

In addition to its popular comparison site, ParkVia’s new operators will also benefit from additional exposure through its collective global  airline  partnerships, which include British Airways and Ryanair.