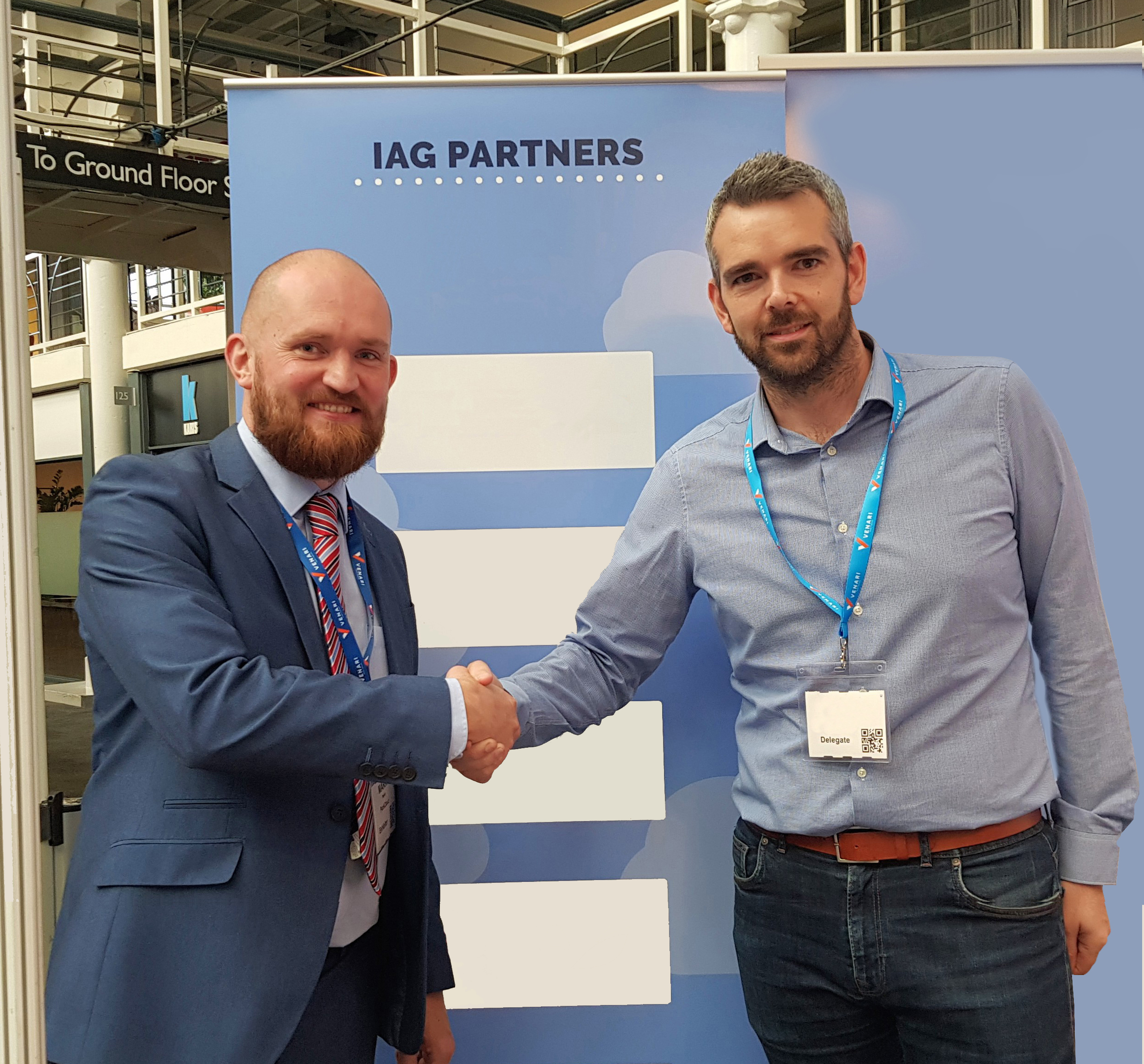 ParkVia has won a competitive tender to be appointed the online parking provider for one of the world’s largest airline groups, IAG (International Airlines Group).

Following a comprehensive tender process, ParkVia was able to successfully secure the confidence of the group after demonstrating its extensive global car park coverage, which currently spans 43 countries and includes in excess of 2,000 car parks.

In a planned phased roll-out, the primary IAG project launch is the dedicated micro website for British Airways. Operating from its home base at London Heathrow - one of the world's busiest international airports - British Airways flies 123,000 daily passengers to more than 200 destinations in 75 countries across the globe.

With a dedicated parking platform designed and managed by ParkVia, British Airways customers looking to pre-book airport parking, valet parking or airport hotels with parking, will be able to search, browse and book the parking product to suit their individual travel requirements across 148 UK and global destinations.

The next phase of development will see ParkVia develop micro-sites for each of IAG’s other leading, international airlines.

Mark Pegler, Managing Director of ParkVia, said: “This is a red letter for ParkVia: to become a preferred supplier to a globally renowned airline group, which encompasses your own country’s flag-carrying airline, is quite an achievement.

“As an established and recognised supplier to the aviation industry, collaborating with in excess of 22 airlines, ParkVia is well positioned to deliver a seamless service that complements the travel experience customers already enjoy with IAG’s impressive portfolio of leading airlines.”

In April 2019, the company was awarded its second Queen’s Award for Enterprise in the category of International Trade (under its former brand name, ParkCloud).