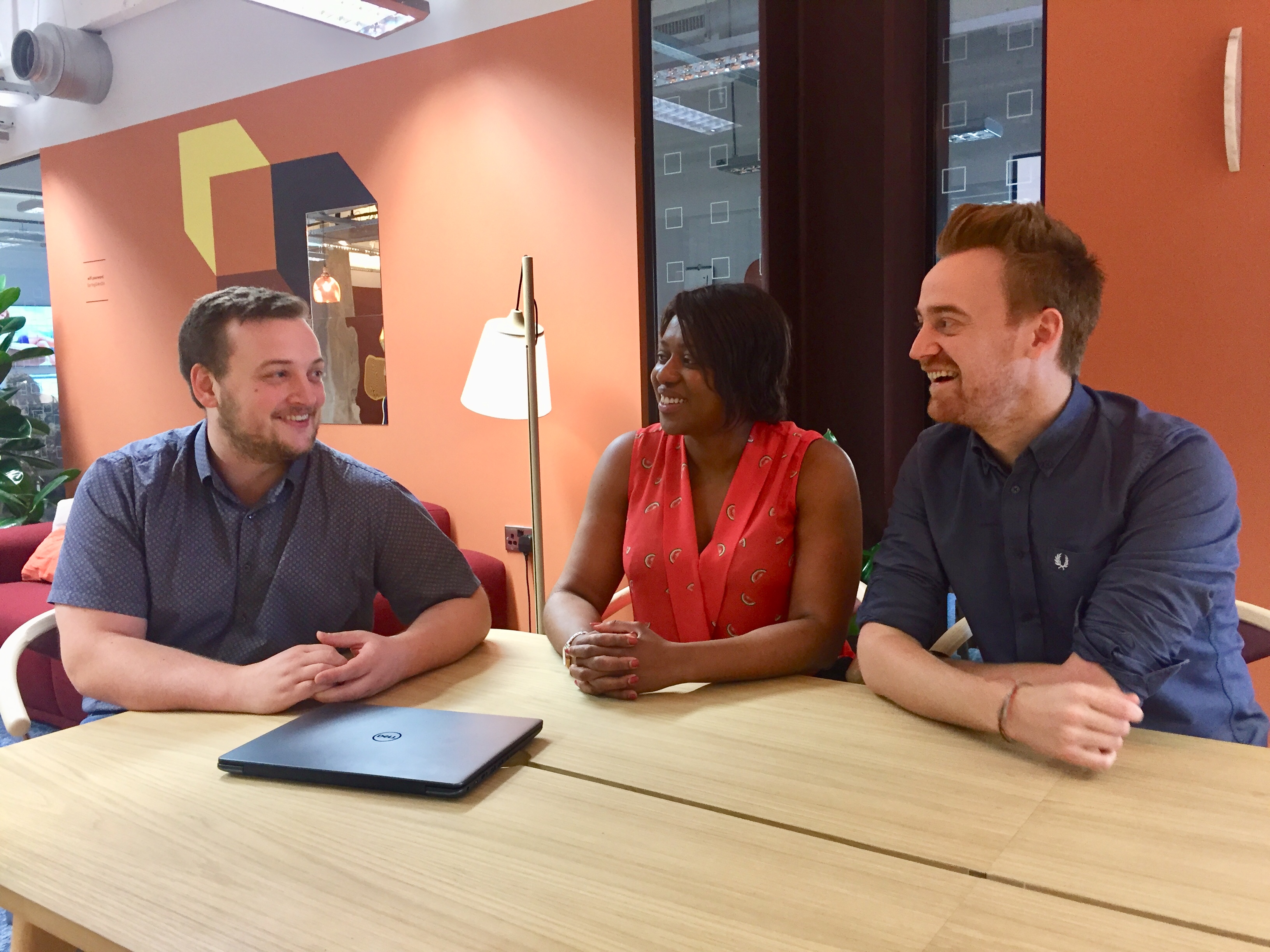 ParkVia has appointed three specialist recruits into its marketing team as it moves into a period of targeted online expansion.

With plans to strengthen its standing across Europe, ParkVia has appointed its first Head of Marketing to lead the company’s management and delivery of all digital marketing activities, with a strategic focus on spearheading online conversion and customer experience.

As an ecommerce specialist in Paid Media with over 7 years’ experience, Chris will take responsibility for ensuring ParkVia’s online marketing spend has the highest possible ROI, working alongside former digital marketing agency specialist, Anita, who is charged with executing successful SEO strategies across the company’s 43 global markets.

“As the European leader in its field, ParkVia has a successfully established itself as an innovator in the travel industry and I’m thrilled to be joining the business at such a pivotal point of expansion.

“As pre-booked parking faces stiff competition from ridesharing and public transport it is becoming more important to focus on consumer ease and satisfaction. This is why ParkVia is investing in specialists with backgrounds working in competitive, consumer-led sectors.”

“As we grow and continue to respond to the ever-changing market, it was a natural progression to employ specialist marketeers into our growing head office team.

“Ben’s proven commercial success in ecommerce makes him the perfect fit to head up our growing marketing department and together with Anita, Chris and the wider team we’re confident the collective experience we have will contribute significantly to the continued growth of ParkVia.”