A year of success for ParkCloud 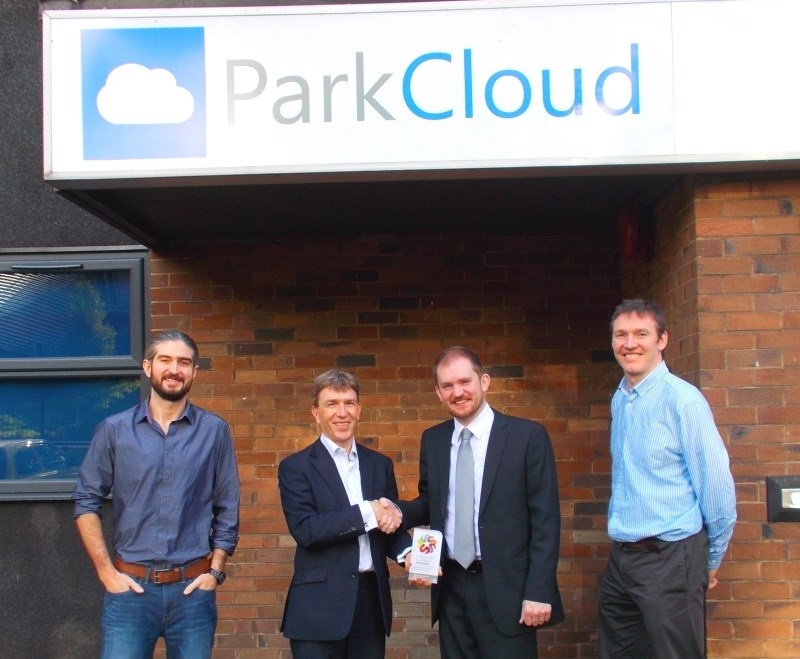 A year of success for ParkCloud

As 2013 draws to a close, we look back through the past 12 months and what this time has brought to ParkCloud. It has been a busy and productive year, with many new partnerships, opportunities and successes.

At the end of 2012 ParkCloud moved into new offices: bigger and better than the last premises, the building was previously home to the Manchester Evening News. Although we thought it might take months to fill all the available desks, we soon realised that empty seats don’t last long at ParkCloud.

February saw Russia, Estonia and Lithuania added to our expanding coverage. Business trips during the year ranged from Moscow to the US; Copenhagen to Madrid; and Amsterdam to Qatar. A partnership with Ryanair was launched in March, bringing in hundreds of bookings each day; further partnerships included Romanian low-cost airline Blue Air, SunExpress in August and most recently Alitalia. Parking at train stations was a welcome addition when ParkCloud was announced the winner of a tender by Italian state rail operator, Trenitalia.

ParkCloud has transitioned from a pan-European company to a global provider of parking services, with the network of car parks passing the 700 mark, our team more than doubling and numerous airports choosing ParkCloud as their parking reservations provider, including Allgäu, Cuneo and Brussels South Charleroi.

As ever, the parking industry was alive with events, most notably the 16th European Parking Association Congress in Dublin: ParkCloud participated as both exhibitor and speaker for the “Parking Technology Showcase”. Trips already lined up for next year include the IPI Conference in Texas and ACI’s Regional Airports Conference in Madeira. To top off 2013, ParkCloud was delighted to be recognised at the local Stockport Business Awards, “Highly Commended” in the International Trade category, and the EN Entrepreneur Awards, where Managing Director Mark Pegler was named “Technology Entrepreneur of the Year”.

If you’re looking to take your parking business further in 2014, find out how ParkCloud could help you on this journey – get in touch today to hear about more about our services, and the reasons why 2013 has been our most successful year yet.