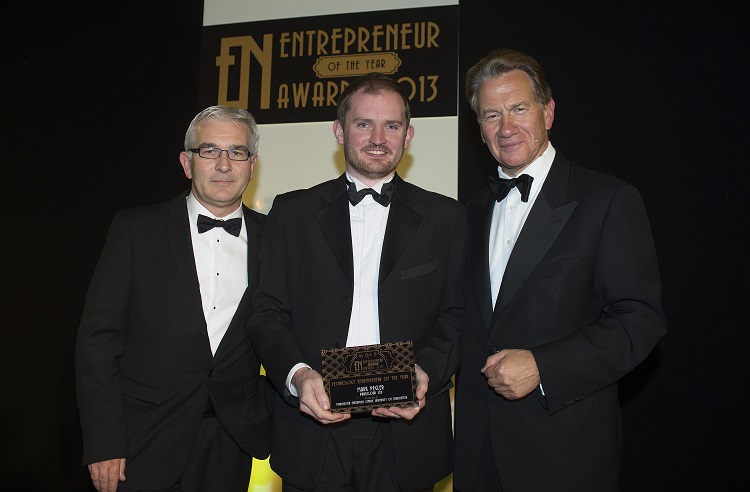 ParkCloud is delighted to announce that the company, and Managing Director Mark Pegler, have been shortlisted in no less than four categories in the North West Entrepreneur of the Year Awards.

Winner of last year's Technology Entrepreneur of the Year award at the event, Mark Pegler has again been shortlisted in the same category this year, alongside a nomination for the headliner category of North West Entrepreneur of the Year. ParkCloud as a company has also been recognised in the International Trade and Most Entrepreneurial Company of the Year categories. These nominations follow ParkCloud's receipt of the Queen's Award for Enterprise, in the category of International Trade, which the company was awarded earlier this year.

An annual event, organised by EN business magazine, the Awards celebrate the achievements of businesses across the region, both large and small. From start-ups to long established firms, the Awards recognise the contributions of entrepreneurs in all fields to the continuing development of British business. The award ceremony takes place next month in Cheshire.