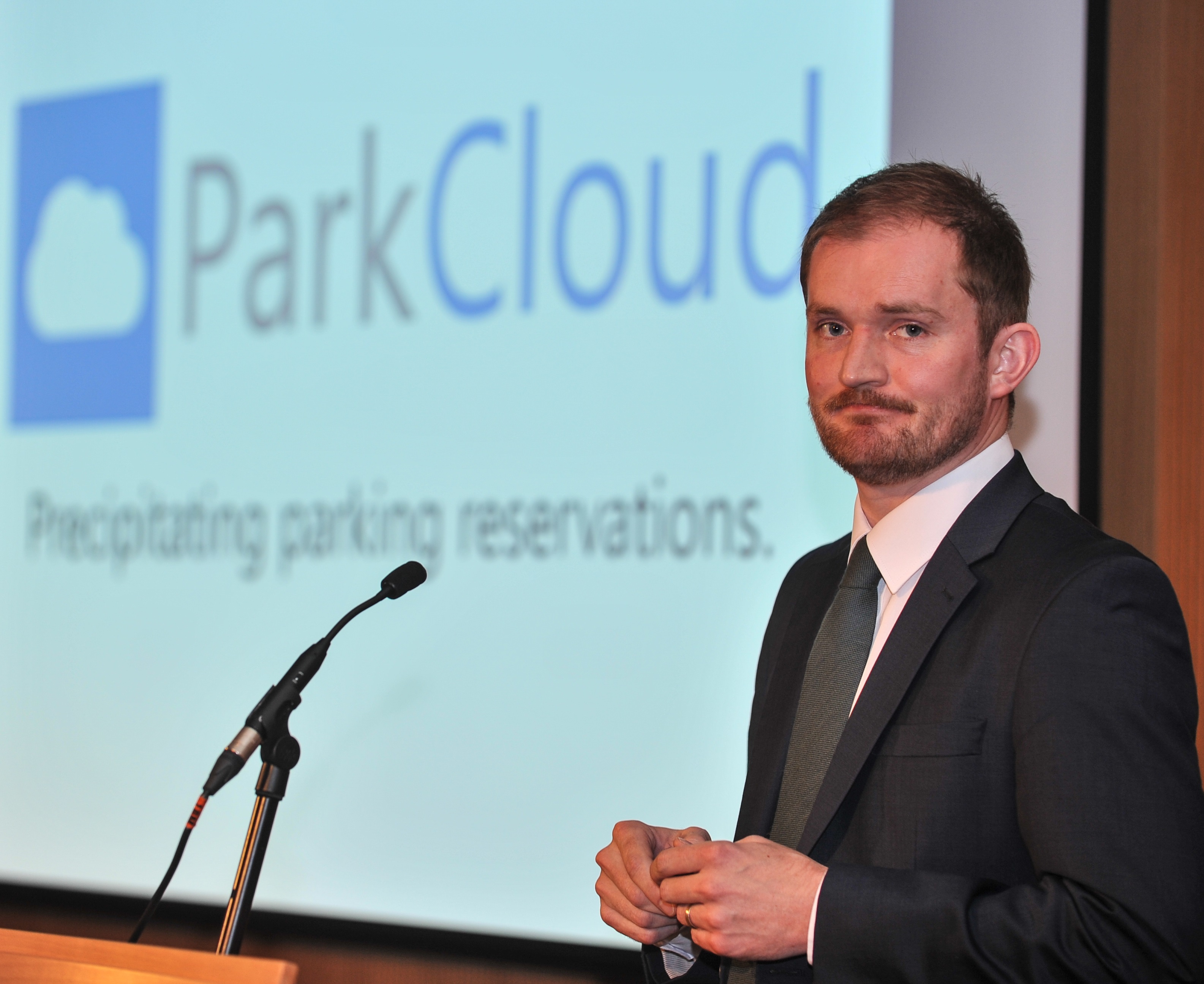 Following a nomination for an international trade award earlier this year, ParkCloud continues to make 2013 a year of successes, with its Managing Director being nominated for two further awards.

The awards ceremony is set to take place next month at what will be the 12th ceremony since the start of the awards in 2001.