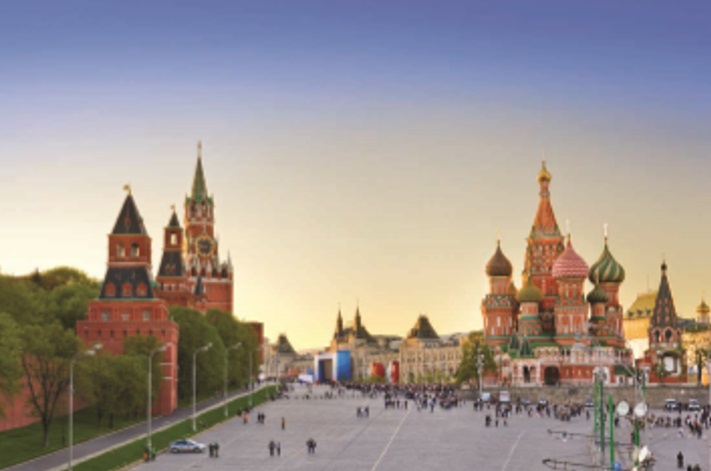 ParkCloud has this week embarked on a trade mission to Russia with the help of UK Trade & Investment (UKTI), with the aim of increasing business with existing partners and creating new opportunities.

ParkCloud’s delegation joined 15 other UK companies on the mission, the aim for all involved being to strengthen ties with what is already one of the UK’s most important trading partners. According to UKTI, Russia is the UK’s 3rd largest export market after Europe and the USA. In 2011, exports from the UK to Russia increased by 39% compared to 2010, equalling a total of £4.78 billion1.

The diversity of those taking part further reinforces Russia’s importance for the UK market: the aviation industry is well represented by Manchester Airport Group, owner of Manchester, London Stansted, East Midlands and Bournemouth airports, in addition to low-cost airline easyJet supporting the mission with flights from Manchester.

For ParkCloud, the trip provides a valuable opportunity to discover the business potential of Moscow’s three international airports: Domodedovo, Sheremetyevo and Vnukovo, the 1st, 2nd and 4th busiest in Russia respectively2. As all three airports also rank in Europe’s top 50 busiest3 , Moscow is a key location for ParkCloud’s network of affiliates.

ParkCloud’s business is focused on the export market through partnerships in more than 30 countries across the world. Its parking pre-booking and reservation management systems are easily used by companies large and small, and in more than 25 different languages. Export is a vital part of ParkCloud’s further growth plans and therefore UKTI’s experience and resources is invaluable.