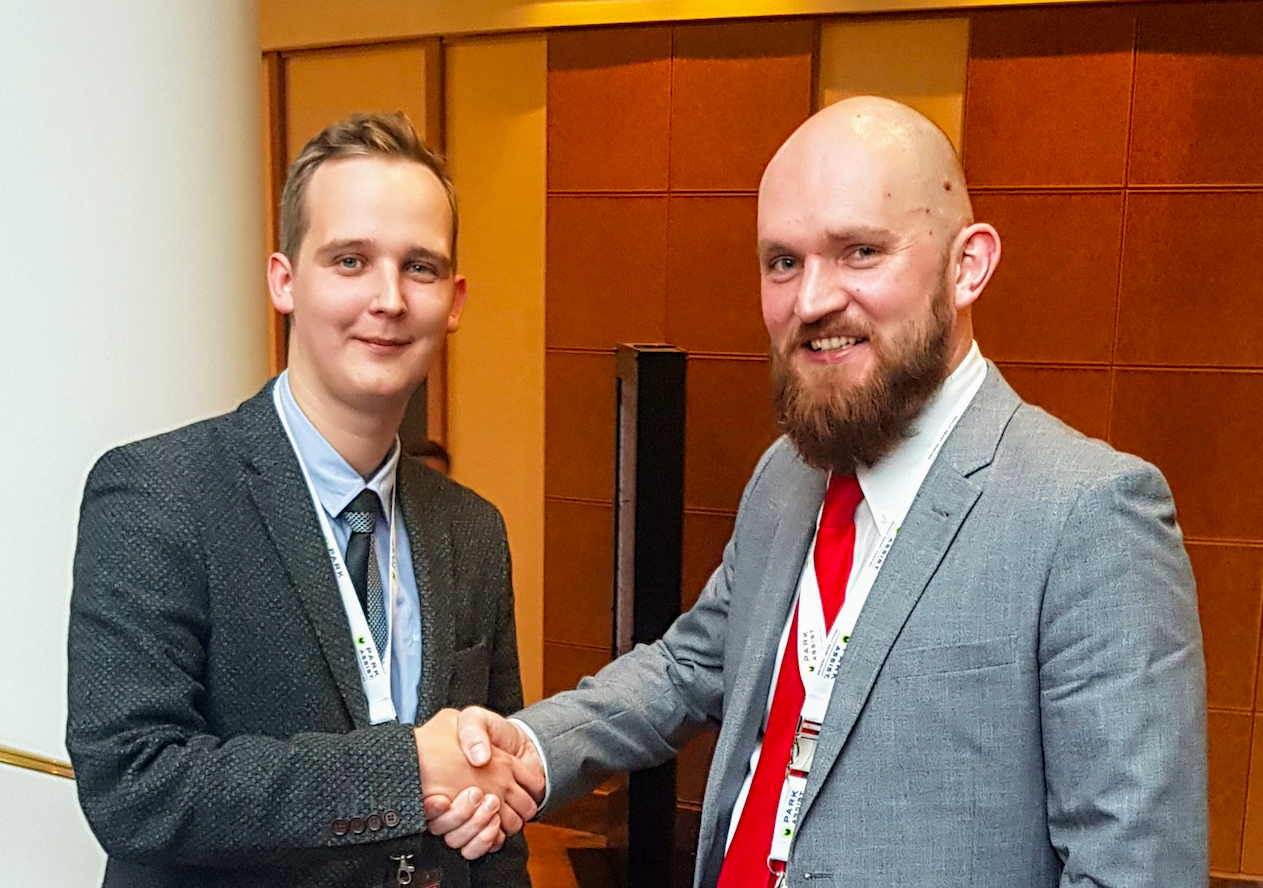 Passengers looking to book long-stay parking alongside their flights, will be able to reserve online at the airport’s P3 car park, which is a few minutes’ walk from the airport’s terminal building.

With a bevy of benefits for drivers, the car park is open 24/7, is well-lit and secured by a perimeter fence and barrier entry. Members of the RIX Club privilege programme will also have access to premium spaces to park their cars.

Situated in Latvia’s capital city, Riga Airport is the largest airport in the Baltic states, serving as a hub for national carrier airBaltic. As a popular departure point for those travelling in transfer, passengers are able to fly direct to 100 destinations in 30 countries.

“Having worked in collaboration with Riga Airport since 2016, we have been able to adapt and strengthen our marketing approach to effectively capture the rising number of online shoppers - who are increasingly demanding a more comprehensive one-stop travel solution.

“As well as being a popular tourist destination in its own right, Riga hosts an international gateway to those travelling throughout Europe and beyond, creating the potential to exploit future growth opportunities. It’s an exciting challenge for the next phase of our collaboration.”